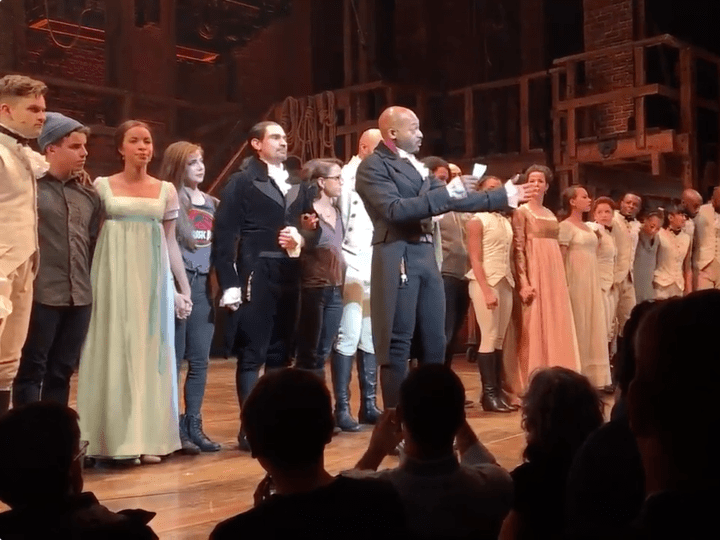 I’m going to do this thing where I do not take either popular position on the latest not-news headline surrounding Trump’s administration-elect. Summary: Mike Pence and his family attended the mega-hit Broadway musical Hamilton yesterday. Other audience members booed him throughout, and after the curtain call, to address the disturbances, the cast of Hamilton said […]