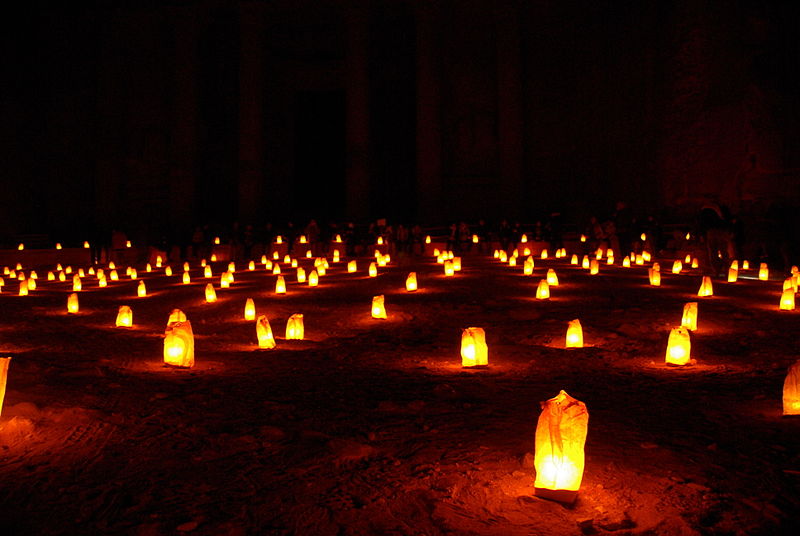 “For the sake of ten I will not destroy it.”

There are so many wonderful lines in the readings for Sunday. This is one of them. In the face of the terrible violence of Sodom and Gomorrah – a violence that will be revealed when the men of the town encircle Lot’s house and demand to have his visitors turned over to them that they might abuse, demean and rape them, a show of their dominance and power in the ancient world. In the face of that community renowned in the ancient world for its arrogance, wealth and power, God declares that if he finds ten “righteous”, ten people who show faithfulness to others, he will not destroy the city.

It’s a powerful indictment of the city that God could not find ten. But, more importantly, it is a powerful declaration of the power of goodness.