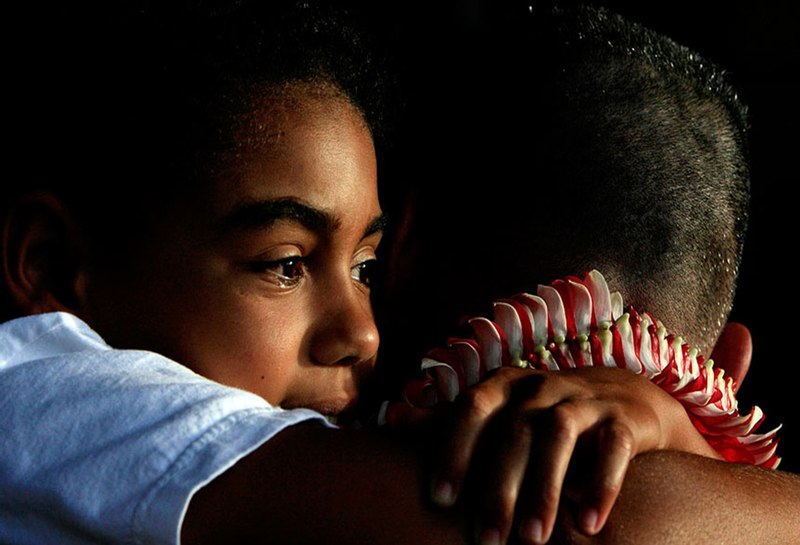 This Sunday forgiveness takes center stage. We hear the prophet Nathan confront King David about his murder of Uriah to cover David’s crime with Bathsheba. It is a brilliant effort, using a story of a poor man’s treasured sheep, seized and killed by his wealthy neighbor, to get David to condemn himself.

It is not clear whether Jesus has as much success with Simon the Pharisee, who invites Jesus to a banquet but shows him none of the honor due a guest. In scandal after scandal, a woman bursts in on the scene, washes Jesus feet with her tears and dries them by unbinding her hair. Simon concludes that Jesus is no prophet; a prophet would know this woman is a “sinner”. But Jesus knows both her and Simon, and…